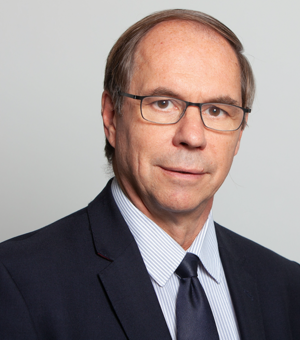 Lionel is a distinguished academic in the field of electrical engineering, and was head of the Department of Engineering Science at the University of Oxford from September 2014 until August 2019. Prior to that, he had been the driving force behind the creation of the Institute of Biomedical Engineering, a research institute on the medical campus, which he directed from its opening in April 2008 to October 2012.

Lionel’s research interests lie in developing signal processing and machine learning techniques, primarily for healthcare applications. His work has had a major impact on the identification of deterioration in acute care and on the management of chronic disease. Lionel is also passionate about innovation and entrepreneurship. He is a director of the University’s wholly-owned technology transfer company, Oxford University Innovation, and has founded four University spin-out companies.